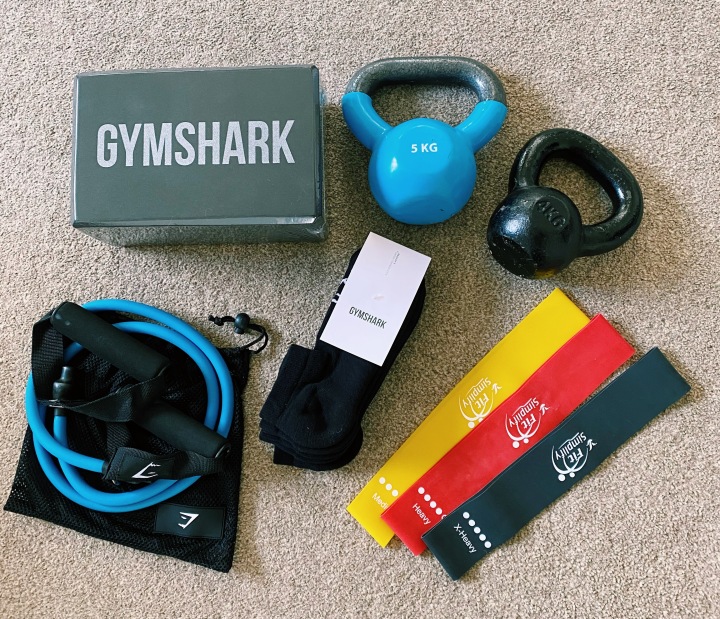 If you’ve spent any time researching your workouts and looking for workout inspiration, you’ve most probably come across the term ‘supersets’. Although they’re a common tool for most gym goers, there are some who aren’t sure what they are or how to use them effectively.What are supersets?

Supersets are rather simple. You perform two exercises back to back with little to no rest in between. They’re perfect for those who don’t have a lot of time in the gym, because you can do the same amount of exercises in half the amount of time.

Why should I do them?

As I said before, supersets are perfect for those of you who don’t have a lot of time at the gym.

Time is one of the most common excuses for not going to the gym, most people won’t make time for it or believe they don’t have the time because they have too many other things going on. With a shorter workout routine there’s really no excuse!

Due to the shock your muscles can receive from training varying supersets, they’re really effective for muscular growth. Anyone who trains regularly will know that your progress can really slow down after a while. Not only will this muscle growth motivate you, but the change up in your workouts will help to improve your progress too, boosting your motivation to keep going at it with the workouts!

1. Antagonist Supersets: Pairing exercises together that are opposing muscle groups

Antagonist supersets allow one muscle group to rest whilst another does the hard work. These supersets should allow you to lift at the same weight as you normally would on individual sets with rest because of this. Bicep & tricep exercises are very common for antagonist supersets.

2. Agonist Supersets: Pairing exercises together that are the same muscle groups

These are the most physically demanding type of superset, sometimes referred to as compound sets. They allow you to increase your volume and intensity of training. I.e. how much you can accomplish in the same amount of time, and in less time.

A ‘pre-fatigue superset’ is also included as an agonist superset. These are where you incorporate two muscle groups, the first exercise being a smaller muscle group that will be used in the second half of your superset. So in theory, when you wear out one of the muscles you use for a chest press, you’ll have a bigger reaction when you perform it in the second half of your superset.

Although antagonist and agonist are considered much more effective supersets, you can also build unrelated supersets. So for example, you could put together a superset of back and tricep movements.

Note that pairing together unrelated muscle groups in a superset may effect your workouts later on in the week. If, for example you paired calves with shoulders in your superset, you may find that your leg day isn’t as strong later in the week.

However, you will still receive the time saving benefit of supersets by pairing unrelated exercises together and you won’t need to worry about lowering the weight when changing between exercises.

Don’t use them for everything ..

Whilst supersets are effective for muscular growth due to the shorter recovery time in between sets, they aren’t always as effective for strength. This is because as some muscle groups fatigue during your sets, you may have to lower your weights to keep from compromising your form. Also, for building strength effectively you need to have a significant rest period in between sets. Supersets don’t allow for that.

Not only that, but supersets can damage muscle tissue to a certain extent. You need to allow sufficient recovery time for this.

When you first start using supersets you may find that you struggle with the intensity. But don’t worry. As always, start with light weights and build yourself up from there. You’ll be loving them in no time!

Speak to your personal trainer or gym instructor before dramatically changing up your workout.

Unauthorised use and/or duplication of this material without express permission from this site’s owner is prohibited. Excerpts and links may be used, provided that full and clear credit is given to amybishopfitness.com with appropriate and specific direction to the original content.

Upper body game is improving 💪🏼
Today’s lunch - feta & pepper salad, peri-peri Quorn & a handful of berries. Giving me the ultimate summer vibes ☀️🍓
Taken a week off whilst I complete another assignment for my degree and continue to werk werk werrrrrk. Ending the week in a trip to my babe @vikiscissorhands and a refresh of my hair. More plum, more pink, more fabulous 🌺 can we also take a moment for how beautiful her salon is please?! 🌿🪴
If something stands between you and your success, move it. Never be denied.
The best way to refuel after a big leg day on Sunday @babu_nqy 🌯🖤
The only person who can stop you from reaching your goals is you.
%d bloggers like this: